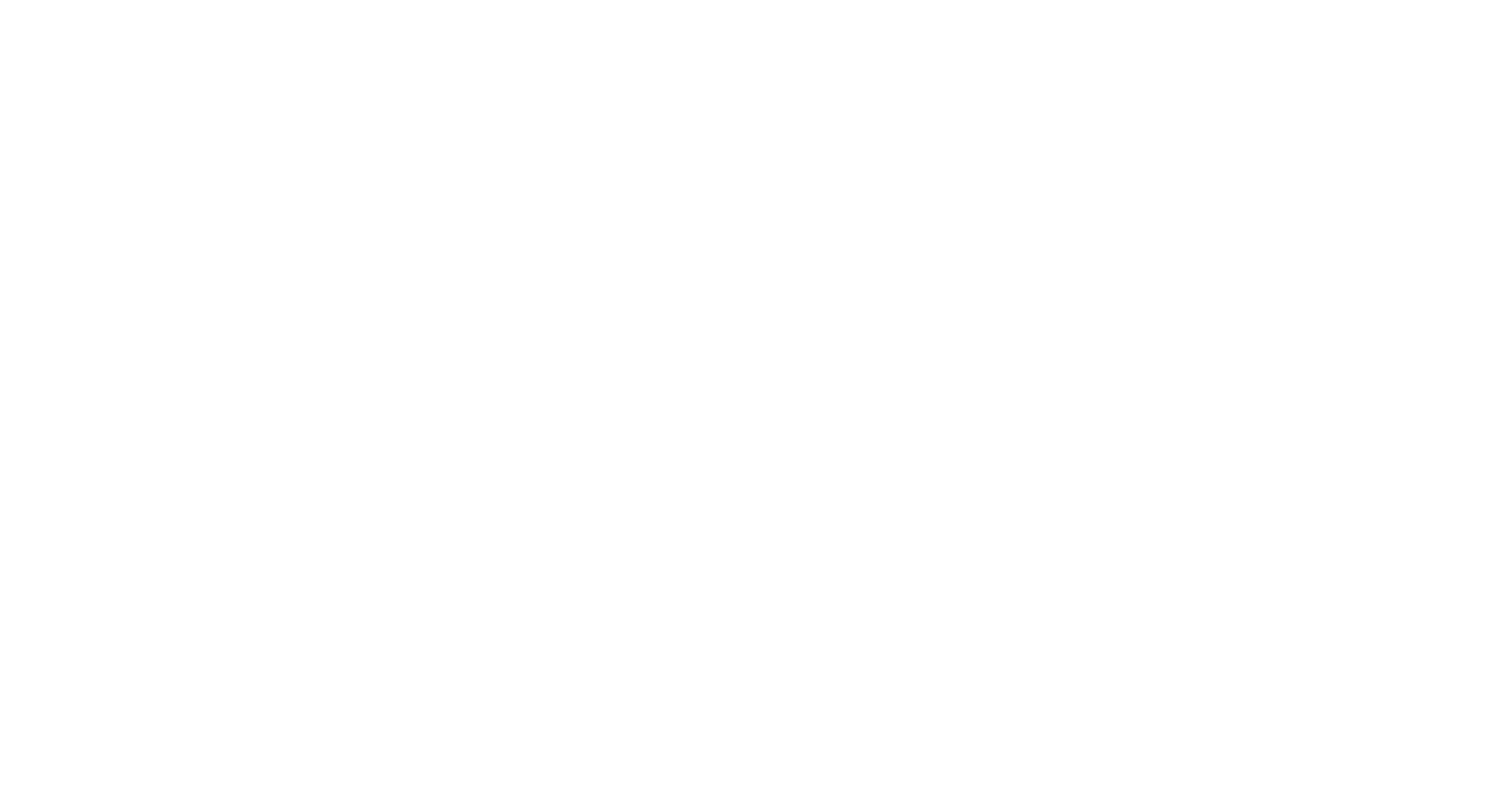 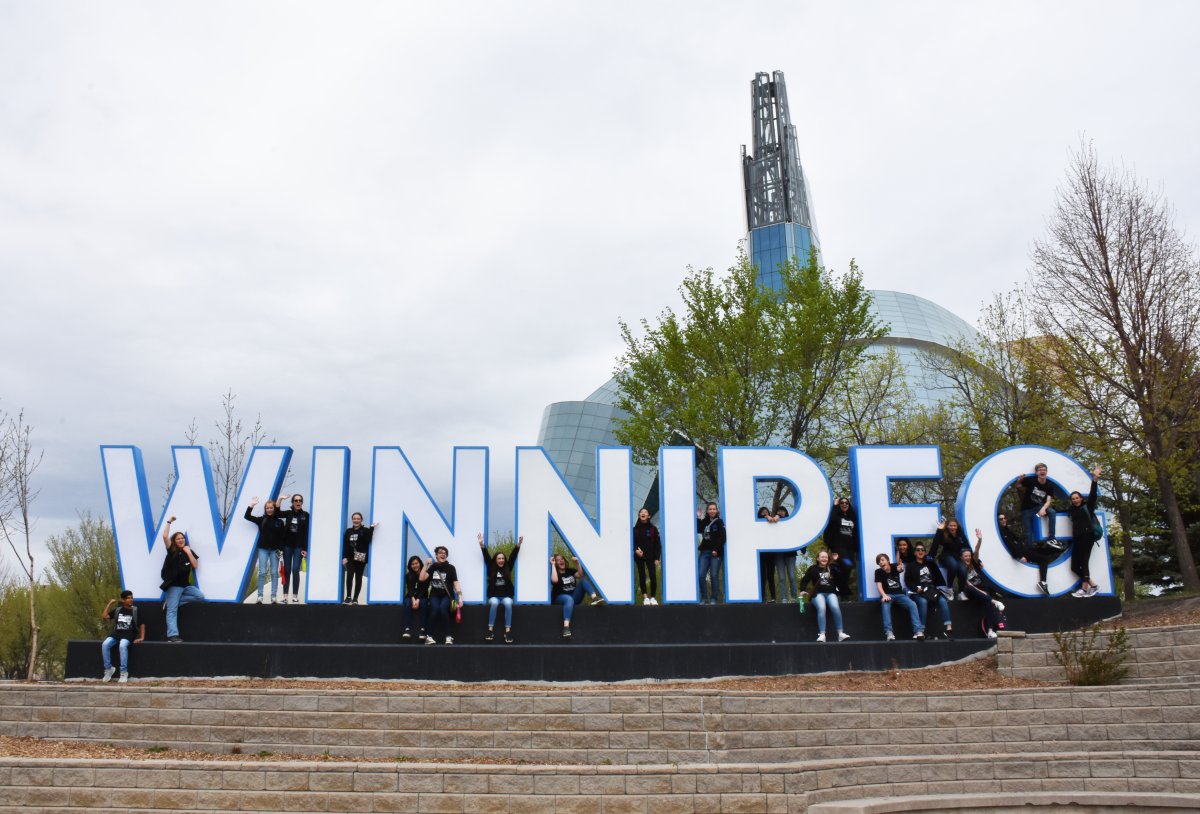 We had a wonderful first day today exploring The Forks, where the Assiniboine and Red Rivers converge. We are very much at the centre of North America right here- and the middle of Canada. After breakfast, we had a productive rehearsal at the hotel. We could see the museum from the window in the rehearsal space! I’m really excited for these singers- it’s going to be a neat concert. A full 60 minutes of singing/ acting/ public speaking… it’s by far the longest set we’ve done by ourselves as a choir this entire season. But we’re ready!

At 11:30am we set off excitedly to walk down to The Forks, to explore this historic area. The weather was grey, windy and cool, but we didn’t let that get us down. When we saw the museum up close, we all got even more giddy. We’ve got a mention about the concert in the Winnipeg Press.

For the “6000 years in 60 minutes” Parks Canada tour, we had to split into 2 groups anyway, so we had the French Immersion students do their tour en français! That guide, Zach, was HILARIOUS and very engaging. There has been trade between humans going on here for time immemorial: ancient artifacts found in this area include shells that ONLY exist in the Gulf of Mexico, and pieces of obsidian from present day Montana, and stuff from the arctic! This has been a meeting place for ions.

We got to have some shopping and eating (and more eating) time at the Market. These are converted horse stables that served the Rail companies. I couldn’t figure that out at first. There were four competing rail companies here, that were importing and exporting goods to this area. From the rail cars, things were transferred to horse drawn vehicles to be shuttled around, hence the need for horse stables. Now, these horse stables form the Market where we had lunch. You can still see the brick archways everywhere inside.

Singers had opportunities to sing in some of the places we explored today. That was super cool. We sang Beauty of the Trees in the centre of the Oodena. Many singers gave an impromptu performance in the market square outside, and drew a bit of a crowd! The funny part was that I wasn’t there, and they did it on their own! Sounds like they gave a whole concert when they tell me the story!!!

After dinner, we walked back through the Upper Fort Garry historic site, and spent some time exploring the wall and park. Lots to take in here! SO MUCH HISTORY! It’s like our social studies textbooks have come to life and we are walking through the pages.

Singers had time for relaxing in their rooms and swimming in the pool before bed. They are all tucked in, and hopefully sleeping now. 🙂

Here are some photos from Day 1.